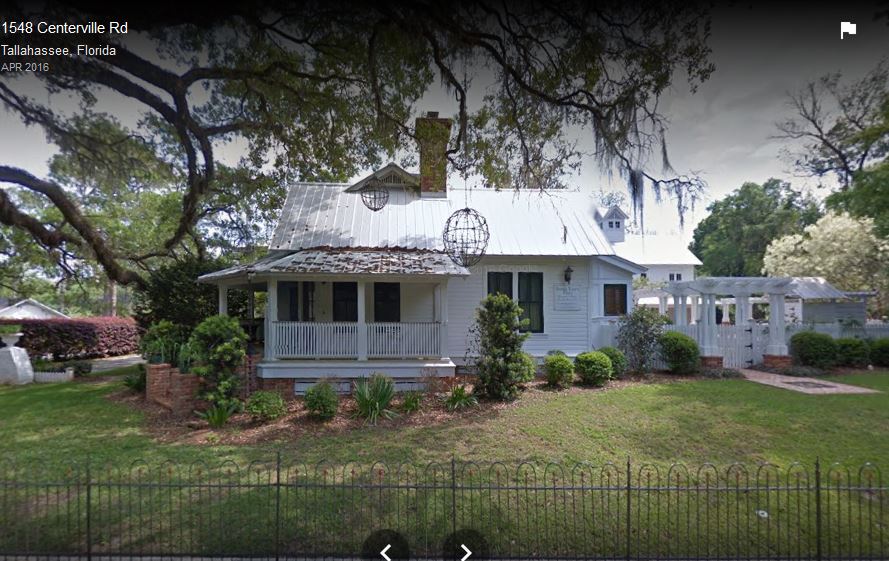 Should a commercial establishment be allowed in a neighborhood?  In this case, it’s the Old Willis Dairy, now an event venue.  Should it be allowed to continue operations within the neighborhood of Betton Oaks?  Recently, the City Commission suggested that a Planned Unit Development (PUD) type of zoning be pursued, a decision that nearby neighborhoods and the Willis’ can consider an example of responsive governance.

The Old Willis Dairy has operated as an event venue for a number of years.  It’s located along the east side of Centerville Road, just across from Pilckem Ridge subdivision, on the remaining family homestead and dairy property.  The Willis family farmhouse has been lovingly and expertly restored by Frank Willis and his wife, Peper.  The other event-related buildings share a historical appearance.  The current zoning of the property is residential, making the event venue a “nonconforming use” in zoning parlance.  Mr. Willis was told he would need to either get the property rezoned for commercial use or close the event venue.

Neighbors have voiced concerns regarding:  music and crowd noise at events, the high number of events (around 200 a year), the event times (sometimes running late at night), and parking/traffic congestion on Goodwood Drive, a Betton Oaks street and, sometimes, within Pilckem Ridge.

From a neighborhood preservation perspective, the initial inclination would be that continued operations would be wrong . . . right business, wrong place.  However, there are sometimes exceptions that prove the rule.  The Willis Dairy makes the case with a variety of exceptions:

Exceptions, while necessary for considering a commercial entity in a neighborhood, are not sufficient. Along with exceptions there must be responsibilities.  As a good move in that direction, the Willis’ defined their proposed responsibilities to the neighborhood.  These include:

But, as Comm. Ziffer rightly pointed out in the city commission meeting, those responsibilities must be enforceable.  This is a necessary application of the Reagan dictum:  Trust, but verify.  Under the initially proposed commercial zoning, the only way the responsibilities could be enforced was through the rental agreement between the Willis’ and the venue rentee.  The way to put teeth into enforcement is through writing the responsibilities into the PUD development agreement.

Additionally, since neighbor meetings are built into the PUD development process, the agreement will address neighbor concerns.

Another PUD Benefit:  the Future

An important consideration is what could happen to the property in the future.  Could descendants or new non-related owners repurpose the property?  Under the commercial zoning they could; under the PUD they can’t.  The historical designation makes repurposing more difficult under either zoning category.

The PUD development option is a significant step forward for protecting Betton Oaks and the Old Willis Dairy.  The PUD’s process for neighborhood input and its enforceable responsibilities make it a strong tool for protecting neighborhood interests while allowing exceptional commercial entities to co-exist with neighborhoods.  Thanks to Comm. Ziffer for initiating this process and the other city commissioners for supporting it.